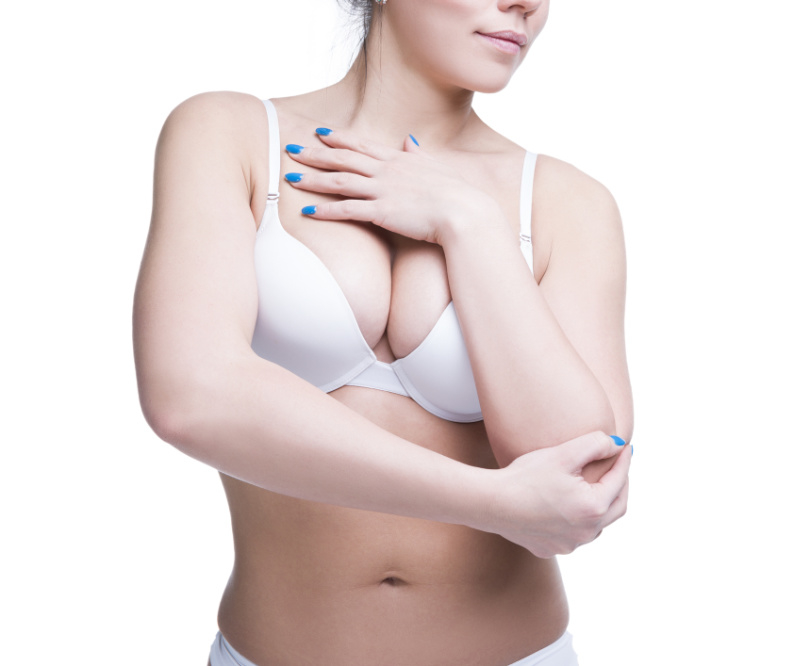 Surgical removal of the breast to treat breast cancer. This is also used as a risk-reducing option for patients with a high risk of breast cancer based on personal or family history.

What is a mastectomy?

A mastectomy is removal of the breast tissue. It is often combined with a sentinel node biopsy which is to ensure there are no microscopic cancer cells in the draining lymph nodes of the breast. It may be combined with reconstruction.

Why should I have a mastectomy?

How is the surgery performed?

If you require a sentinel node biopsy you will have a special tracer injected into the breast the day prior to the operation.  The tracer travels to the draining lymph nodes of the breast and allows your surgeon to localise them in theatre.  Some people also require an injection of blue dye into the breast to localise the lymph nodes.  If blue dye is required it is done once you are asleep. You will have a general anaesthetic. The incision will depend on the type of mastectomy you are having – this will be discussed with you before the operation. During the operation the majority of your breast tissue is removed.  If you require a sentinel node biopsy, this is done through the same incision. If you are having immediate reconstruction this will be done at the same time using the same incision on the breast.  A plastic surgeon may be involved depending on the type of reconstruction. A drain will be placed. Your incision will be closed with dissolving sutures. A waterproof dressing will be placed.

What are the risks of mastectomy + sentinel node biopsy?

If required, you will have a tracer injected at Waikato the day before your operation for a sentinel node biopsy. You will be admitted on the day of your operation. You cannot eat or drink for 6 hours before the procedure.

You will stay one night in Grace Hospital, Tauranga. Someone should drive you home and you should not drive for the next 2 weeks. You will have a drain in. This stays until there is less than 30ml/day in the bottle.  The District Nurse will monitor it & remove it. You will be followed up in the rooms in 3 weeks once your results are available. You may require other treatments for breast cancer including radiotherapy, chemotherapy and hormone therapy.  This will be known when you return for your follow up appointment and any referrals will be made to other specialties as needed.